Our teachers and Methodists 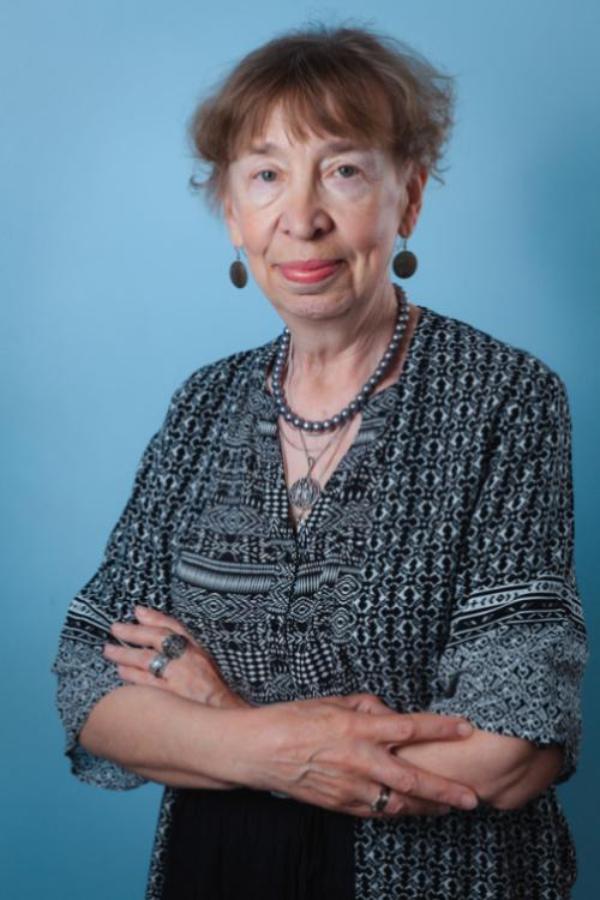 Elena Mikhailovna Kallo graduated from the Lomonosov Moscow State University (MGU) philological department with a degree in Russian language and literature, specializing in Russian as a Foreign Language. Elena did her post-graduate studies at the Institute of Linguistics of the Russian Federation Academy of Sciences in the area of psycholinguistics. She has extensive teaching experience in Russia and at universities in France, Finland, Great Britain and Austria. She is currently director of academic programmes at Language Link, and director of the special programmes 'Dickinson in Moscow', 'RLUS' and 'Goucher Summer Immersion Programme'. Elena is one of the best specialists in teaching Russian culture and literature to foreigners. Her lectures on Russian poetry of the 19th and 20th centuries and literature of the Silver Age were brilliantly received in the U.S. (at Dickinson College) and are always very popular among students. Elena's classes combine the depth and originality of her own unique approach with the methodology of creative student involvement in order to clearly convey the key concepts of the course. Material is drawn from a wide variety of historical and cultural resources. After completing a course with Elena Mikhailovna, students generally have a real interest in Russian culture and some even begin to write their own poems and essays.
Back to the list